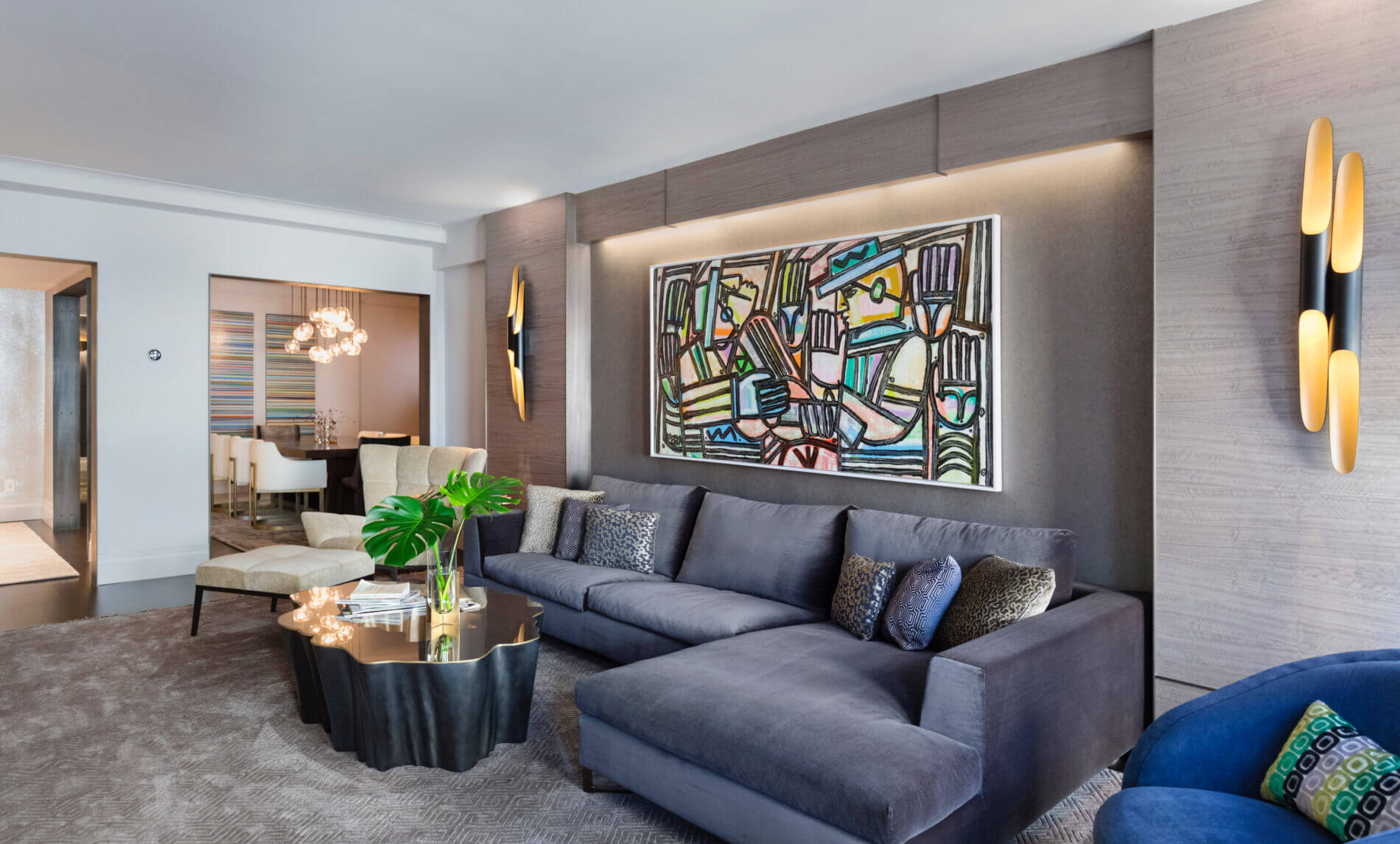 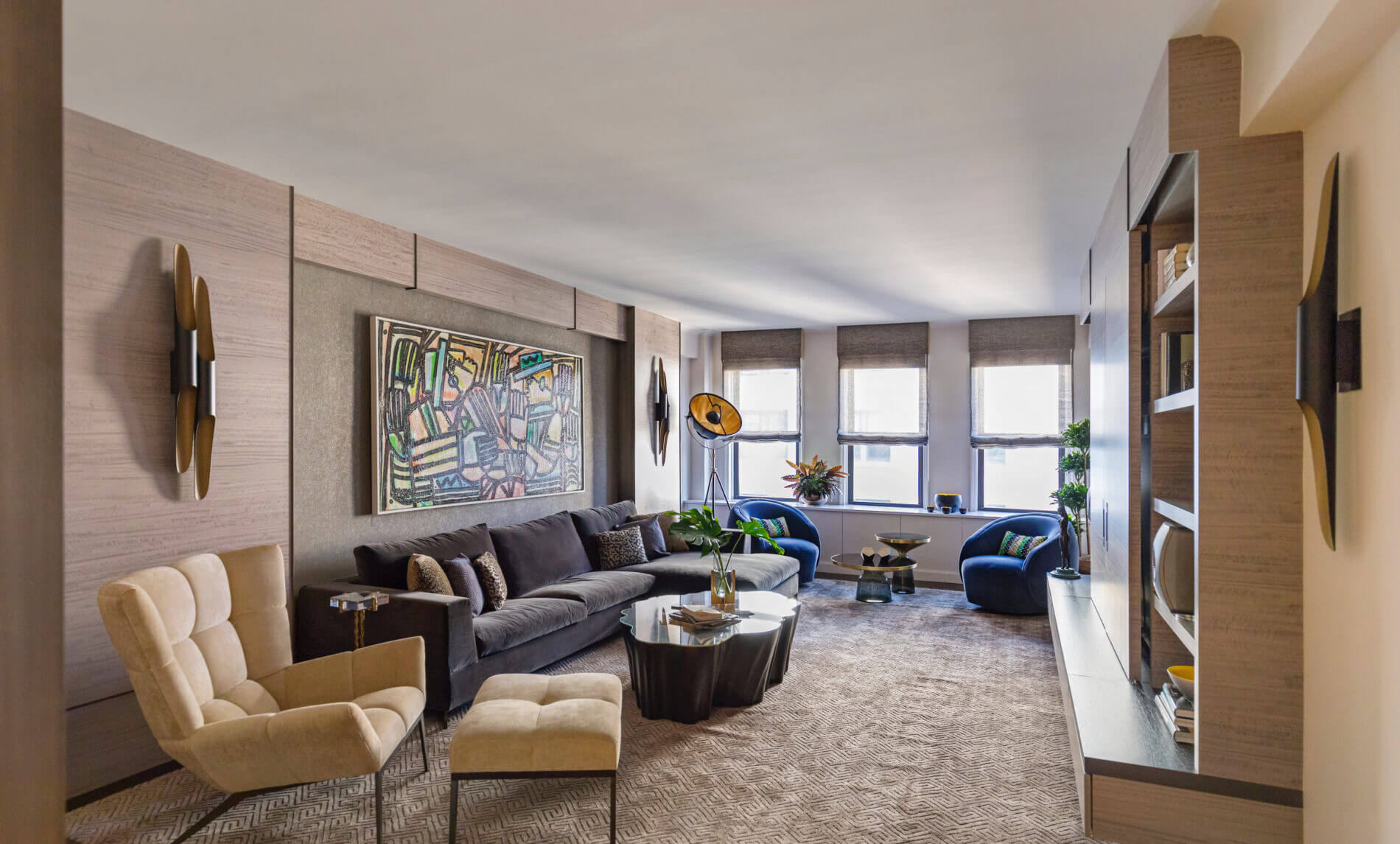 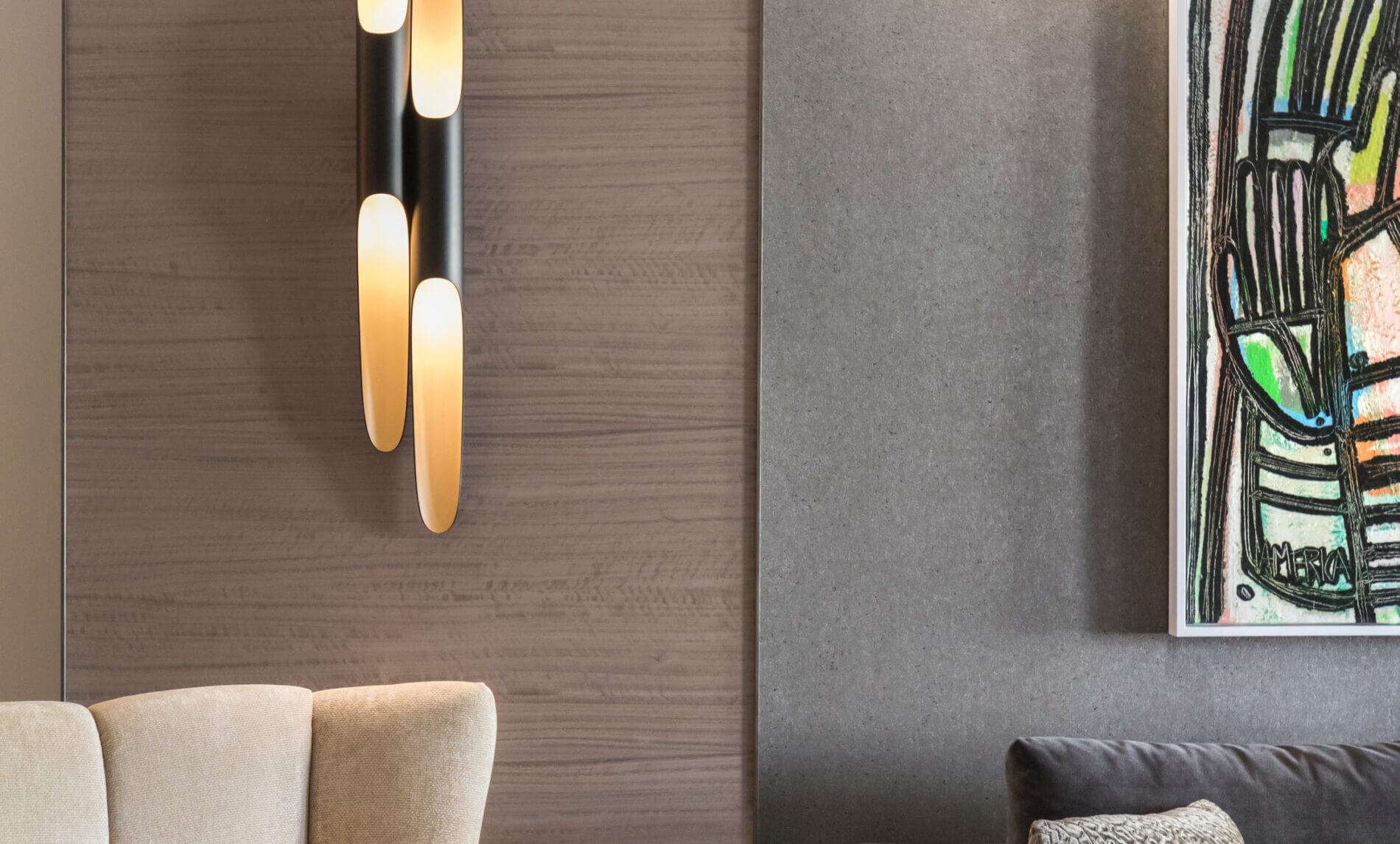 Pre-War Charm with a Modern Sensibility

Pre-War Charm with a Modern Sensibility

Located on Manhattan’s Upper West Side, this pre-war apartment received a gut renovation of the central entertaining spaces, transforming a compartmentalized floor plan to create flow and fluidity within the design. Part of the firm’s goal was to unify the spaces and open up relationships between adjoining rooms and embrace the pre-war aspects of the apartment while bringing a modernist sensibility to the design. This was achieved by designing steel-clad openings that transition spaces, celebrating the building’s 1920s architecture. Lighting played an important role in the design of the spaces as the existing apartment had no existing ceiling or wall lighting. By designing built-in millwork, we were able to introduce linear LED glow lighting both in the millwork and through architecturally significant wall sconces, amplifying the lighting and design aesthetic. Part of the design scope included sourcing and curating art for the apartment. In the design process, the architect allocated areas where art would be an emphasis creating niches and accent lighting to amplify the specified works within those spaces, celebrating the firm’s tenets of Architecture as a backdrop for living™  and Interiors as an inspiration for lifestyle.™